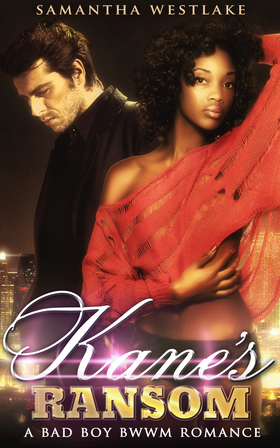 Get it now, exclusively at Amazon.com, by clicking here!

No one walks away from the Mob…

Killian Kane, a former Mafia man. Afer years of doing the Mob’s dirty work, Killian wants nothing but to be left alone so he can’t hurt anyone else. He fought his way out of his old life, and he won’t be dragged back in.

Alicia Wayne, a young black waitress. She’s fought her way out of the ghetto, and although her job isn’t glamorous, Alicia enjoys it – especially when that hunky but quiet man, Killian, stops by the diner. But when she gets a phone call that her brother’s in trouble, she has to beg Killian for his help.

Alicia needs Kane to help rescue her brother – she’s desperate and willing to do anything. But can Kane really bring himself to return to the dark Mafia world that he left behind? And even working together, can they save Alicia’s brother – and confront the unspoken attraction growing between them?