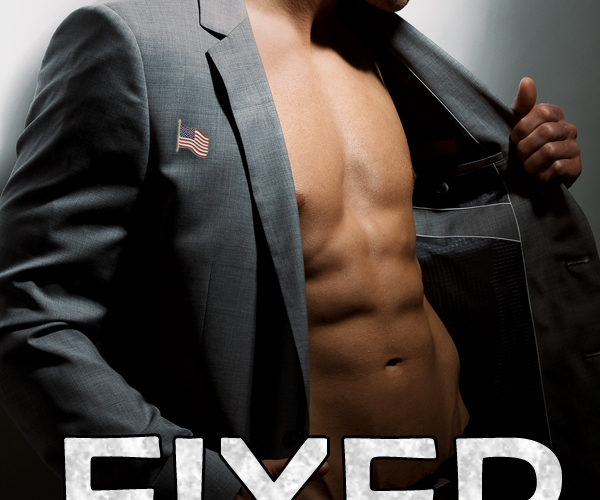 In Washington, nothing stands in the way of power – not even love…

From his bespoke leather shoes to the Cartier watch on his wrist, Tanner radiates control and dominance. A high-powered fixer for the Republicans, he works behind the scenes to make sure that Democrat-backed bills never pass. His speed-dial list includes a former President and half a dozen celebrities, and a never-ending line of girls passes through his bedroom. His life feels perfect.

Until he’s tasked with bringing down freshman Senator Alicia Stone.

Alicia is young, attractive, and staunchly Democratic. She’s pushing a bill that makes the Republican leadership cringe. Tanner needs to seduce her, betray her, cripple her career. An easy task.

Except that Alicia sees right through his lies. If Tanner wants her, he’ll need to do something unthinkable:

When forced to choose between love and power, what will Tanner do? Has he finally found the problem that not even he can fix?