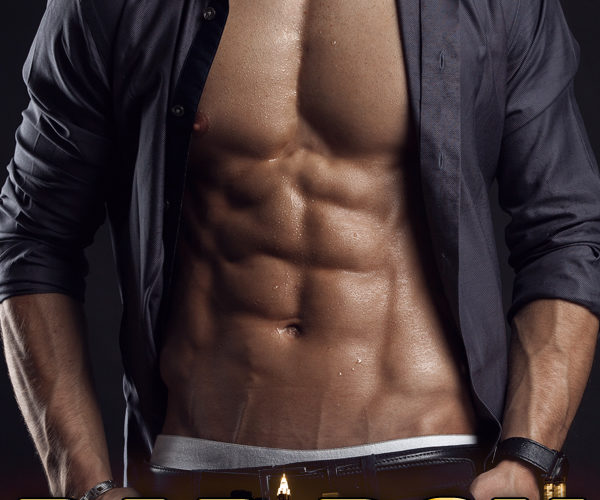 ”I stared at Rob Hendricks, trying to hold onto my thoughts. He’s not sexy, he’s a criminal, I told myself – but I didn’t buy my own words…”

Journalist April needs a big story, and soon, if she’s going to keep her job (and pay her overdue bills). Fortunately, the perfect scoop just landed in her lap – she’s got an exclusive interview with Rob Hendricks, the “Bad Boy of Wall Street” recently accused of insider trading! Rob’s retreated to his luxury estate in the Hamptons, but April knows that he’s her meal ticket, and she’s not leaving the Hamptons without his story!

When she visits Rob, however, April discovers that his “luxury estate” is a small but comfortable cottage owned by his grandmother, and the cold, evil Bad Boy of Wall Street is surprisingly warm and caring. Something doesn’t smell right to April. As she stretches the boundaries of her professional relationship with Rob, she vows to find out the truth – the real truth.

But Rob’s been blamed by everyone – papers, the media, and his bosses. He lost a lot of other peoples’ money, and some of them are willing to commit murder to get it back. Will April win over this handsome, wealthy bad boy – or will his crimes catch up with him and permanently take him out?