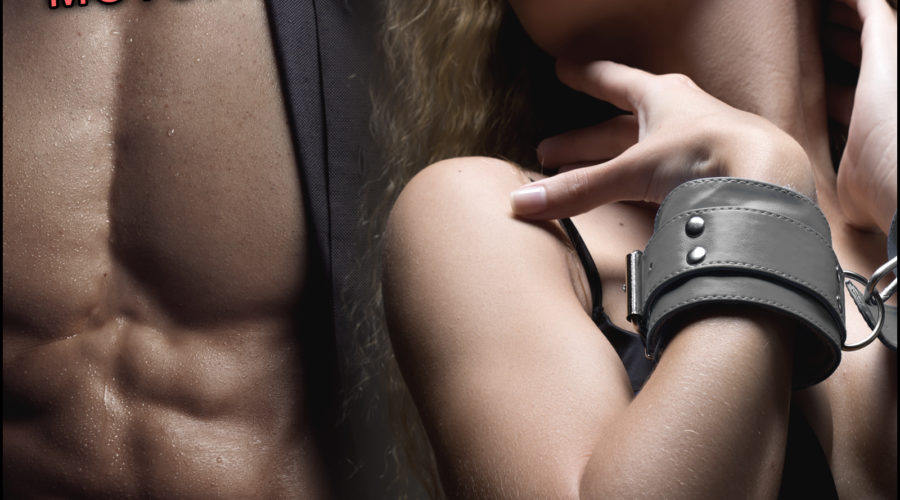 Get it here, exclusively on Amazon – Kindle or hardcover!

Cain might be one of the officers of the Iron Skulls, but although he owns and presides over the other riders at the Iron Skull headquarters, he’s never shown much interest in getting too close to anyone — not even the party girls who all want a piece of that prize between his legs.

Until Jenna comes stumbling in.

Naked, bruised, and utterly terrified, this beautiful young woman is unable to remember anything beyond her name. She desperately needs shelter — and despite his better instincts, Cain finds himself wanting to provide it. Jenna’s pretty face threatens to shatter Cain’s powerful ideals, and the secret behind her forgotten past might destroy them both…